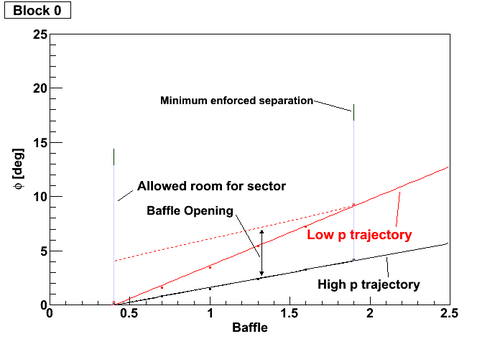 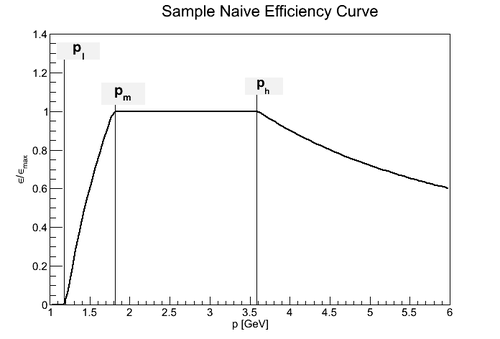 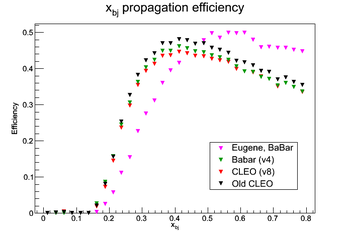 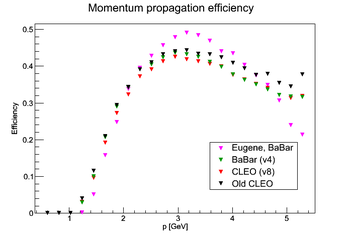 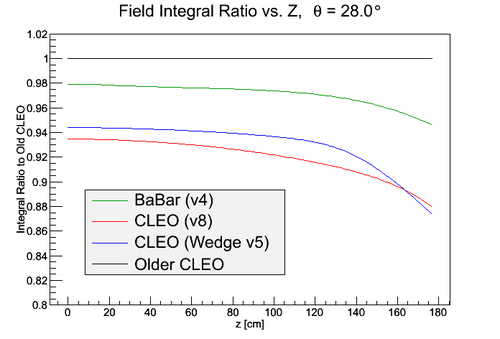 The background files with various baffles are here http://hallaweb.jlab.org/12GeV/SoLID/download/sim/background/PVDIS_LD2/ refer to Solid Background#background